👋🏻 Hello, my name is Nenad Milosevic (🔊 Click here to hear the pronunciation) and I’m T-shaped interaction and interface designer. Currently based in Vienna, Austria 🇦🇹 and looking for new job opportunities! Developing intuitive and frictionless user experiences is not just my expertise but also my passion. I love great design, problem solving and crafting digital interfaces that make people’s lives easier. Self-taught and fluent across multiple platforms and technologies. I’m now looking for new adventures here in Vienna so please hit me up if you have any job recommendations! 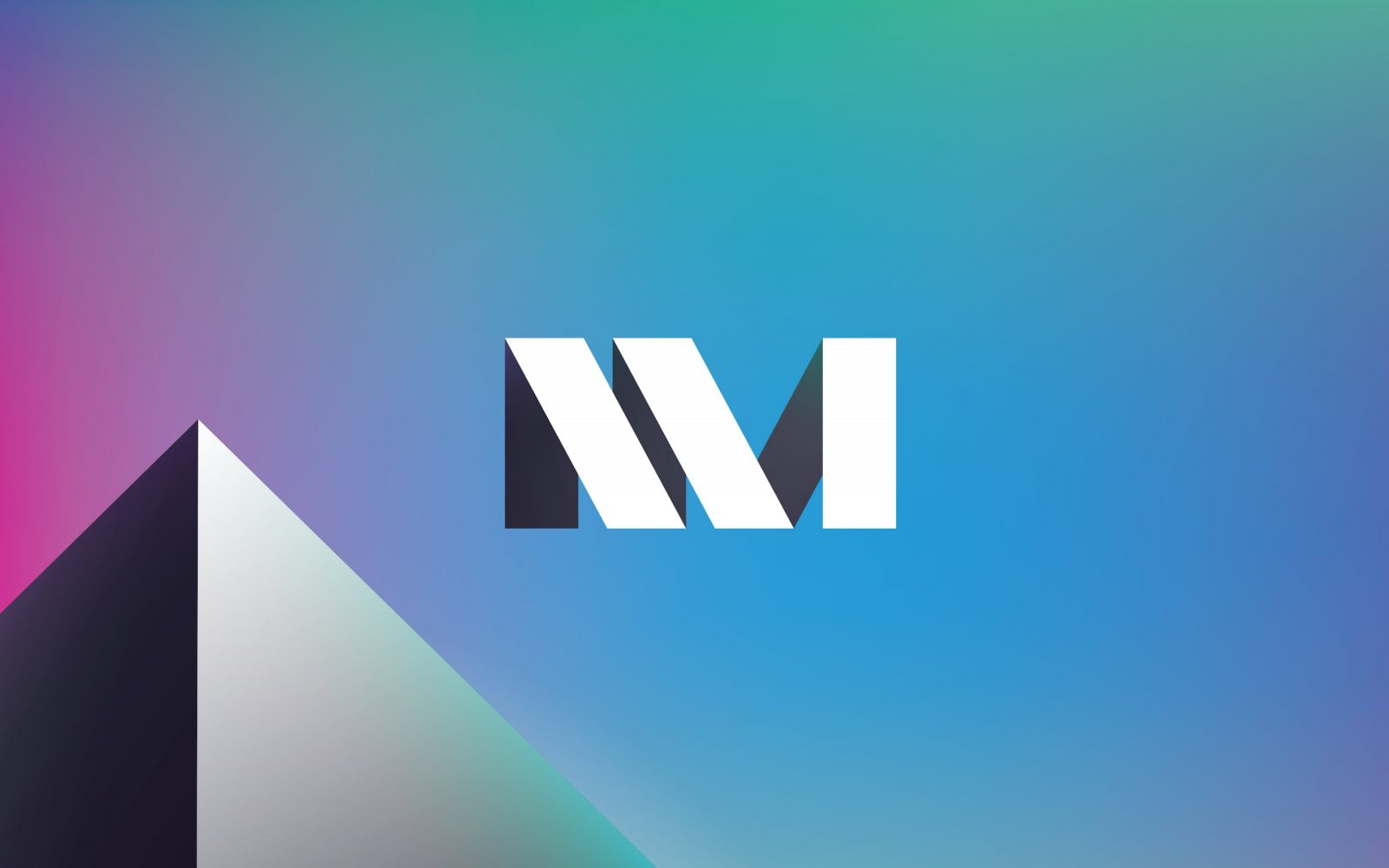 These are my latest interviews. 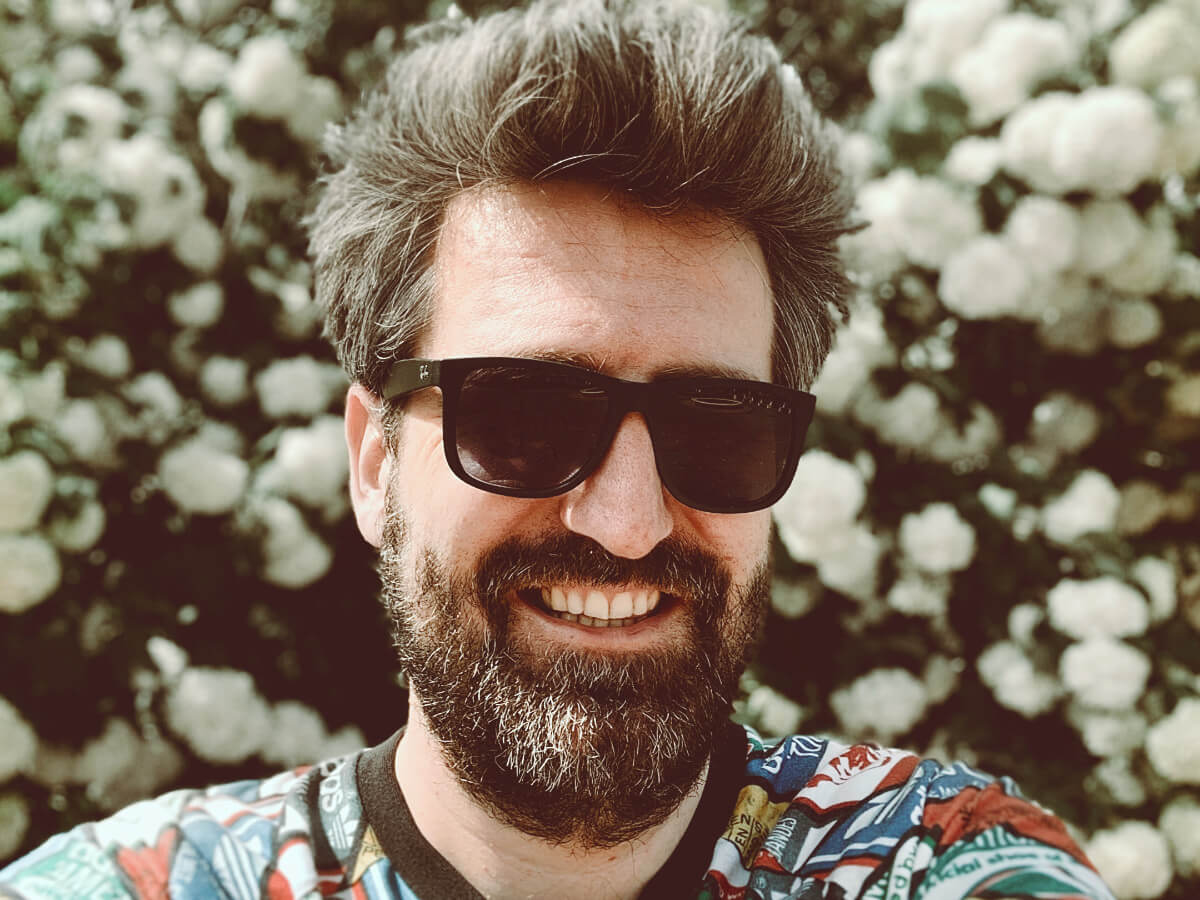 Nenad Milosevic: Your career is a design project as well – keep updating it. This interview is a part of the Austria Design Map 🇦🇹 – a project that tells stories of the Austrian Design scene.

Diplo uses it. Hardwell uses it. Zedd uses it. And Nenad Milosevic creates it. So how does one man create one of the best dj-ing programs in the world (while simultaneously traveling it)?

There are many talented designers and developers with great ideas and this, together with a great will to emerge, makes the Serbian capital city one of the most important development centers in Europe. Laki (Lazar Arsić) and Kirf (Nenad Milosevic) are the living proof of all of this.

“Nenad is a very talented designer, I have collaborated with on several occasions over last 10 years. He is first-class creative professional with extensive knowledge in fields of graphic and web design. Nenad is capable to develop and deliver smart and likable solutions very quickly. He knows how to work under pressure and has extensive experience to work for different clients in Serbia and abroad. Working with Nenad is a very pleasant experience, and I am looking forward to work with him again.”

“I managed Nenad for about 3 years in Infobip (Centili) and I’m very glad and satisfied that he was a part of the company and I’m pleased he contributed with his ideas and creativity to make all the projects grow in the right direction. I highly appreciate and value his skills, capabilities, and knowledge of design and development (all aspects of it). He’s been extremely efficient and very fast in developing and shipping, from the idea to the final product, ready to be used by our merchants / partners or end-users.

In those three years I’ve seen him not only excel in UX/UI/IxD web and graphic design but also learn other tasks that extend beyond the scope of his role, like coding HTML/CSS/JS/PHP, successfully leading other designers and developers in direction of a great product and working, coordinating and collaborating with a members of other teams internally and externally. Besides that, Nenad’s strengths are also persistence, ambition, precision, curiosity, minimalism…” 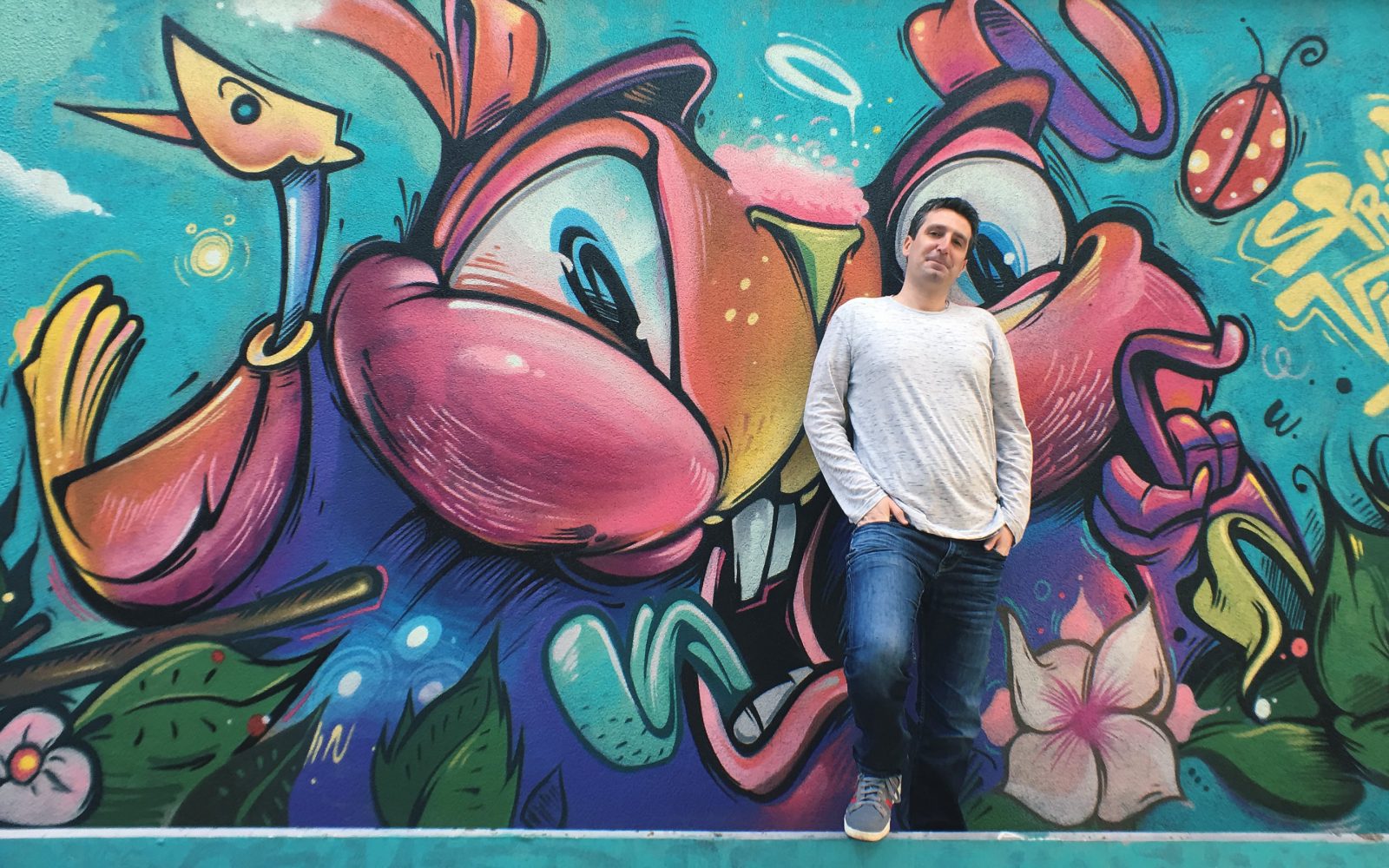 Somewhere in the beginning of 90’s, I got myself a first computer: 🕹 Commodore 64. When I turned twelve in 1994, my brother and I saved 💰 and bought powerful 💾 Amiga 1200 computer. Somehow, with just 2 MB of RAM, 14 MHz CPU, and 8-bit sound―I managed to design logos, draw, and manipulate photos in DeluxePaint. Sampling, composing and producing music was great fun in OctaMED. In late 90’s, I switched to Windows 98 and started using Photoshop 5.

My first website was made in Microsoft Frontpage and hosted on Yahoo GeoCities. 🙂 In 2002 I became a member of DeviantArt community. Continued making HTML/CSS websites, but over time, slowly shifted to Macromedia Flash. Using it, I illustrated, animated, designed and, built websites and simple apps. Like this artificial intelligence chatbot from 2004. 🤓

Later, I developed and designed my former portfolio website which landed me a dream job at Centili. Worked freelance, part and full time, for an agency, startup, and enterprise corporation, in-house, outsource, remotely, in a team, and solo. Beside my side projects, I co-founded android mobile game startup Bipbop Games in 2014.

ℹ These are the clients I worked with directly, via agencies, or via crowdsourcing contests.

Some of my notable clients.

ℹ For older design works, check out my old portfolio graveyard.

Belgrade Polytechnic Graphic Design | 2003 – 2006
I attended this college for three years till I finally dropped out. The reason being that I needed more professional and up-to-date learning experience. I learned some design basics, but looking back now, I’m glad I decided to be self-taught instead. My curiosity is strong enough to urge me to constantly learn new things; so, I’m good. 👍🏻

ℹ Don’t hesitate to contact me if you want to know more. You can download my resume in PDF or check out my Linkedin profile while waiting for response. 😉